Hello, fellow feline lover! Let me guess: you’ve landed on this page because you’re in search of the best litter for your four-paw. You’ve heard of Tidy Cat’s Pure Nature litter and want to figure out if it’s a good choice for the kitties. Does it clump well? Is it dusty? Is the formula truly 100 percent natural? Will it track all over the place?

Well, you’re in luck because I’ve got answers! So let’s dive into a Tidy Cats Pure Nature cat litter review.

In 1894, a self-help author from Missouri named William H. Danforth started the Ralston Purina Company. Initially, the company trafficked in animal feed and proved to be a success, and for decades, Purina led the American pet food race. But the late 20th century ushered in the Internet Age, which led to a worldwide pet industry boom. To solidify its top slot and establish international roots, Purina merged with Swiss conglomerate Nestle in 2001.

Since it’s a large company, Purina’s carbon footprint is probably bigger and more destructive than, say, a smaller litter brand, like Nature’s Logic or Pioneer Pet Products. However, they are taking steps to minimize their environmental impact.

Tidy Cats’ Pure Nature Clumping Litter includes a mirepoix of cedar, corn, and pine that triggers a naturally absorbent, clumping action. But some eco-minded cat parents aren’t convinced the formula is exclusively of Mother Nature, and their main complaint is a strong synthetic pine smell they attribute to “hidden” chemicals.

It’s unclear if the naysayers are right about Pure Nature not being 100 percent natural. But it’s an alternative for households dipping their toes in the “green” pond and don’t object to a few factory-made additives.

In terms of features, Pure Nature clumps and absorbs odors. Plus, it claims to be 99 percent dust-free. As is the case with nearly every litter advertised as dust-free, though, some people insist the formula is a dust nightmare.

Budget wise, Pure Nature falls on the affordable side of the scale, and it’s a favorite of cats everywhere.

Is it OK to Flush Cat Refuse?

It’s never a good idea to flush cat clumps and poo from the litter box. Feline feces contain a parasite called toxoplasmosis, which can cause severe illness. By sending it down the toilet, you risk infecting the public waterworks and sparking a local pandemic.

The best way to dispose of cat droppings is composting. But only compost with all-natural litter; the chemicals in synthetic formulas can cause complications during the deterioration process.

Many eco-watchers are convinced that Pure Nature Clumping Litter is mostly-natural, not all-natural. This is a deal-breaker for some; others don’t mind.

Can I Use Pure Nature With a Self-Cleaning Litter Box?

What Is the Consistency of Tidy Cats’ Pure Nature Clumping Litter?

Pure Nature has a soft, sand-like consistency. The litter is made of plant-based granules, and it’s finer than clay options. But as all cat parents know, kitties are famously particular, and many of our fur companions — especially the older ones — may not appreciate a litter formula change and reject it.

If switching to a more natural cat litter is a priority for you, the best way to transition is to start off mixing the old and new formulas. Over a few days, gradually increase the amount of the new one.

Check the price and availability of Pure Nature cat litter on Chewy.com 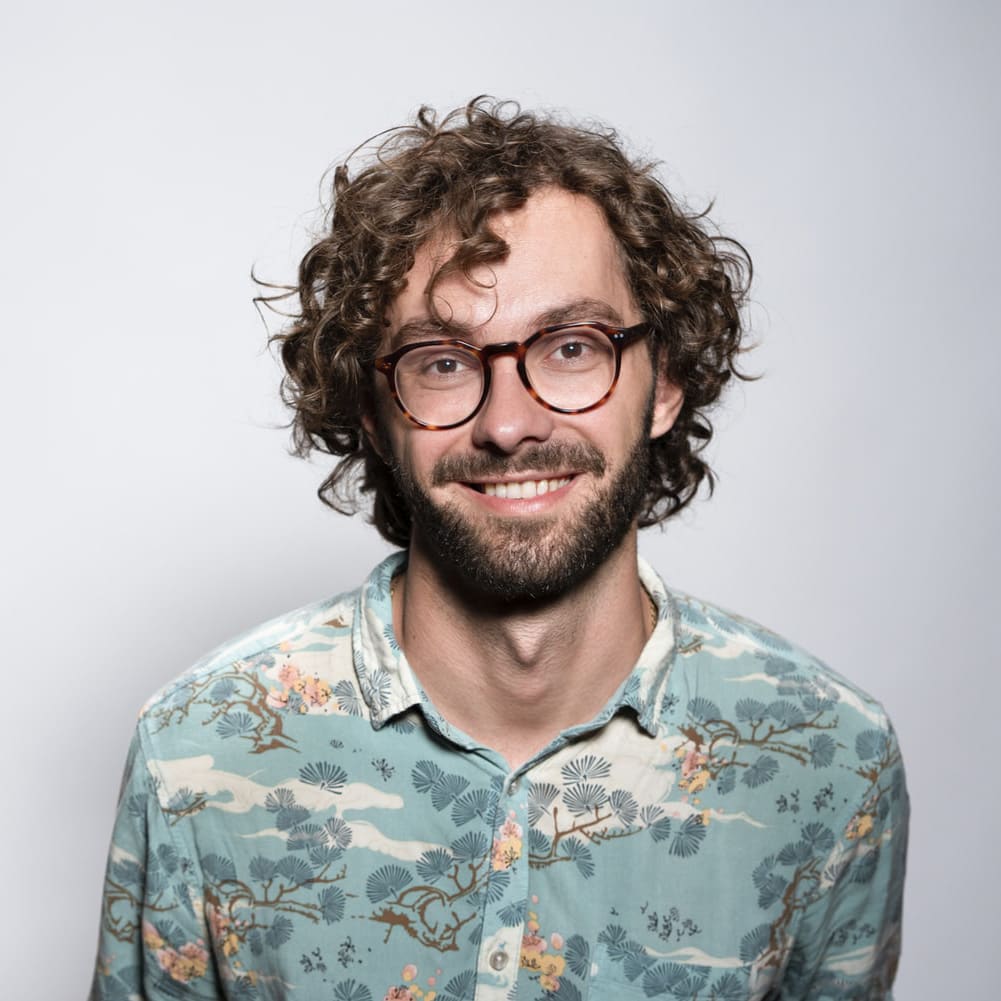